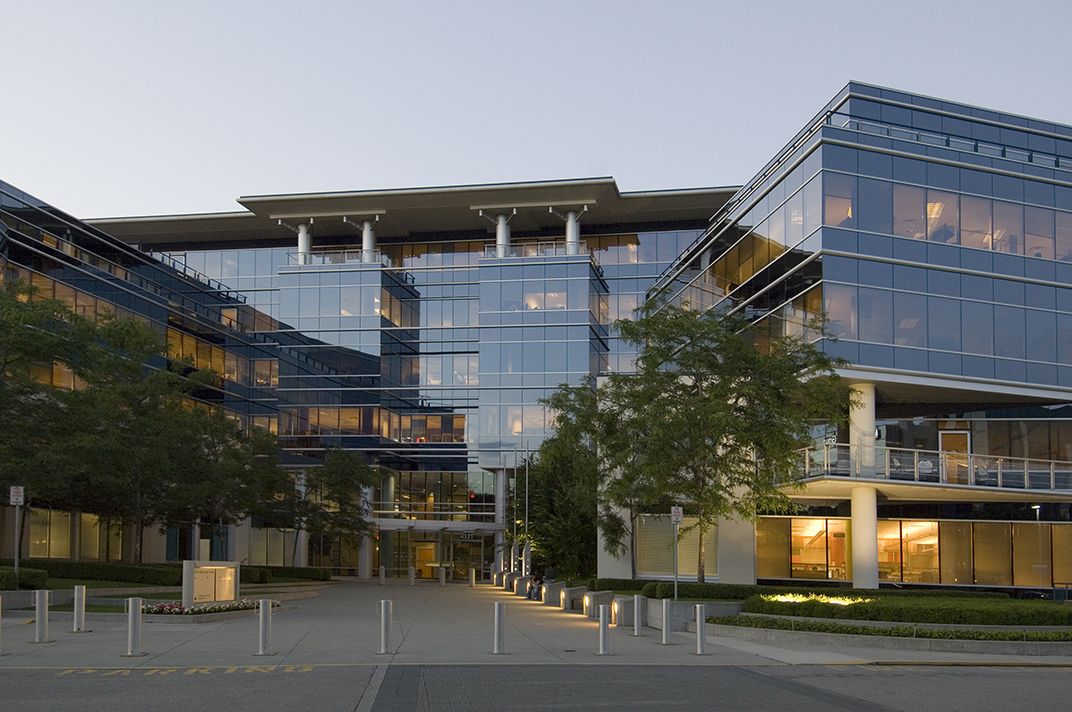 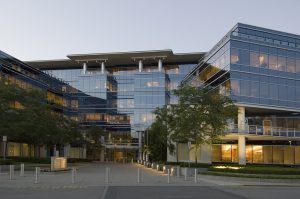 4321 Still Creek has earned Silver Certification under the LEED Existing Building – Operations & Management category from the Canadian Green Building Council. The building is a six storey office building located in the Willingdon Park development in Burnaby, BC and one of nine office buildings in an exceptional setting. The building is also the recipient of the 2014 Earth Award from BOMA BC.

Built in 2001, the building has undergone numerous mechanical, electrical, cosmetic and operational improvements to upgrade its performance and tenant experience since initiating the certification process in late 2009.

The LEED rating system for Existing Buildings: Operations and Maintenance references a comprehensive set of performance standards for certifying the operations and maintenance of existing commercial, institutional and high-rise residential buildings. The intent is to promote high-performance, healthful, durable, affordable, and environmentally sound practices in existing buildings. The upgrades made in preparation for this certification have resulted in 4321 Still Creek being one of the best performing buildings in the BC Lower Mainland region in respect to utility consumption and is the result of significant efforts from the property management and operations team as well as the building service providers and consultants.