Triovest Wins the Industrial Lease of the Year at REX Awards 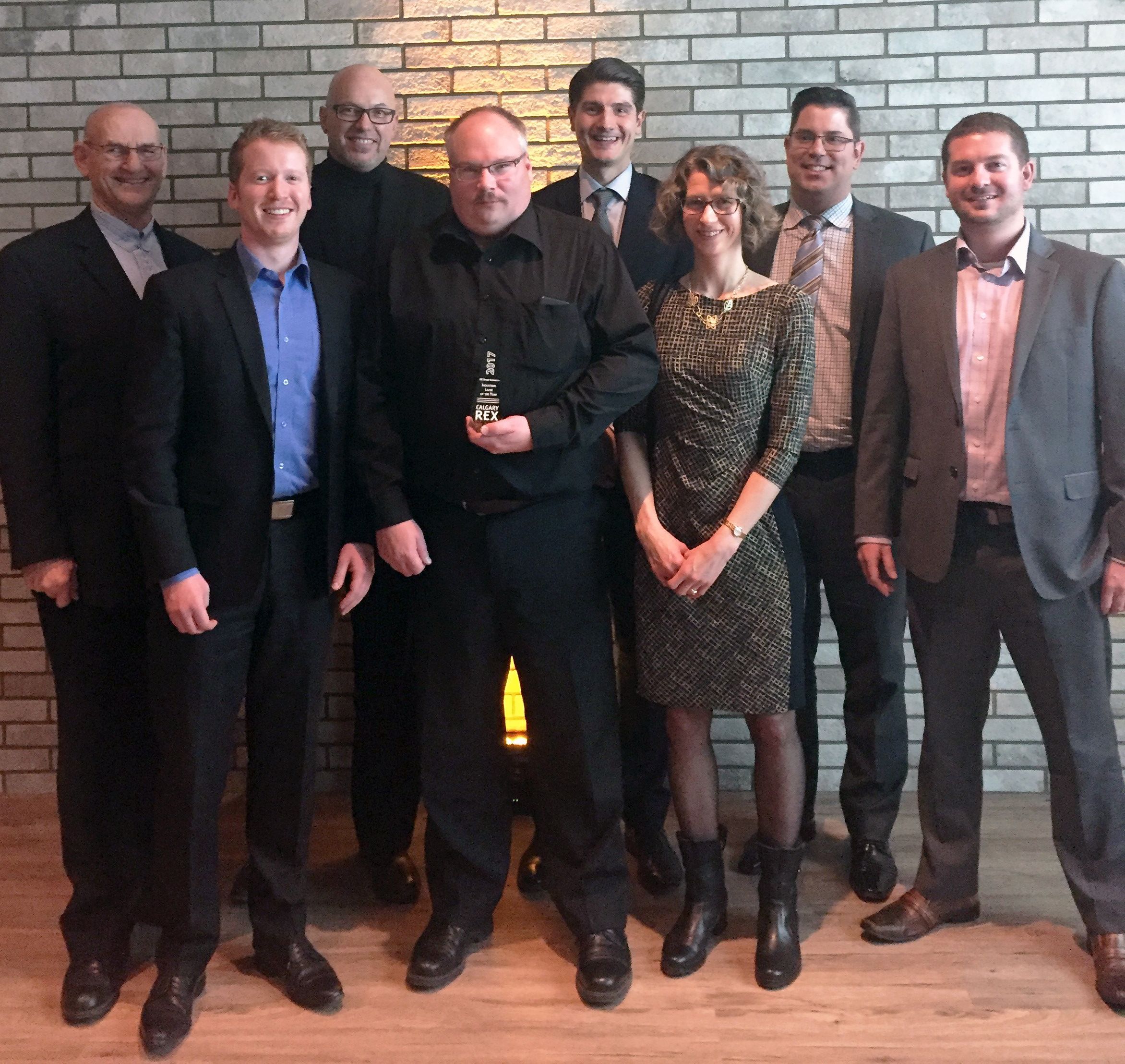 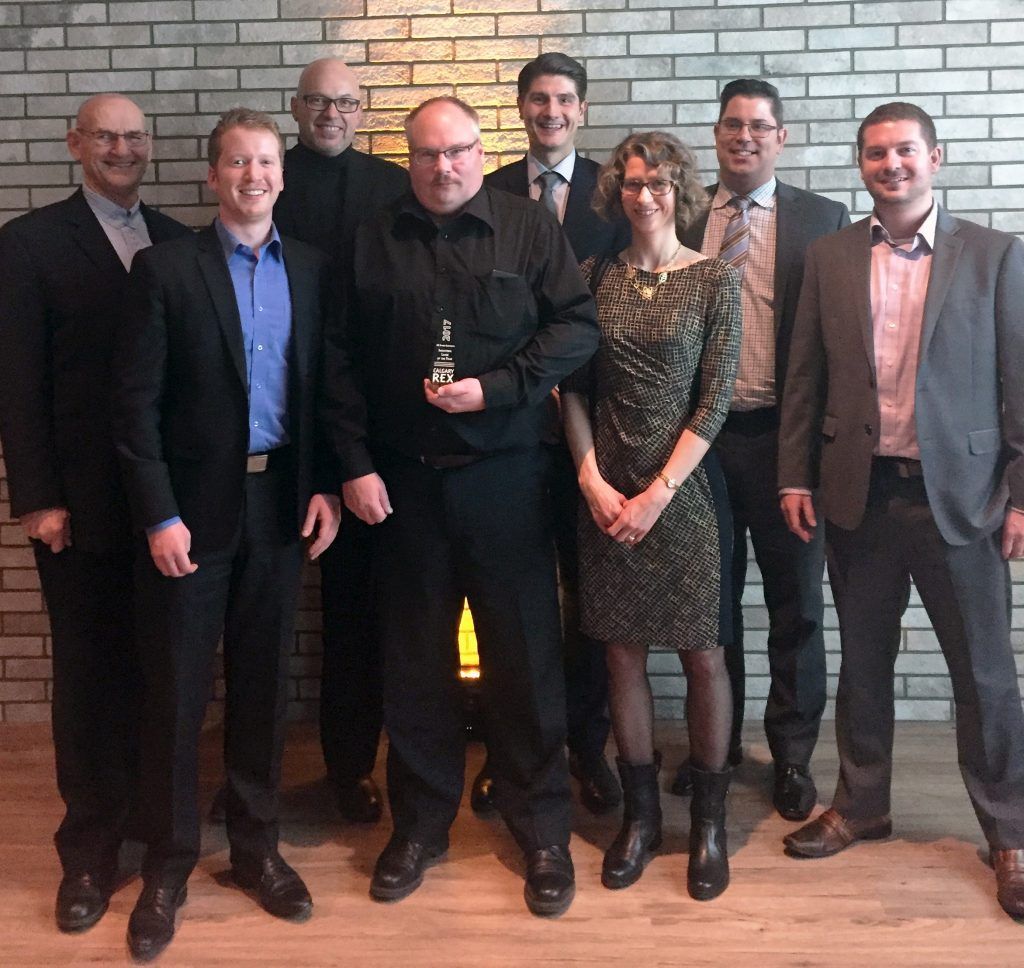 Triovest has received the ‘Industrial Lease of the Year’ award at the inaugural Calgary Real Estate Excellence Awards (REX).  The award was received for the G.E. Shnier expansion at Eastlake Portico B, 4000 – 106 Avenue SE located in Calgary, Alberta.

Particular recognition goes to the Calgary Industrial Leasing and Asset Management team who were instrumental in coordinating the transaction on behalf of an existing long-time client of Triovest.  Triovest would also like to thank CBRE, specifically the industrial team in Calgary, for the group’s work in completing the transaction.

Eastlake Portico is an exciting industrial development consisting of 3 buildings set on a 25-acre parcel of land located in southeast Calgary at the corner of Barlow Trail SE and 106th Avenue SE. Building B consists of 252,567 sf of warehouse/office space.

The Calgary REX Awards dinner highlights and celebrates the achievements of groups and individuals active in the office, industrial, retail and mixed-use real estate industry in Calgary. The event featured a cocktail networking reception, dinner, and the announcement of the award winners.

Congratulations to the leasing team at Triovest on this achievement.