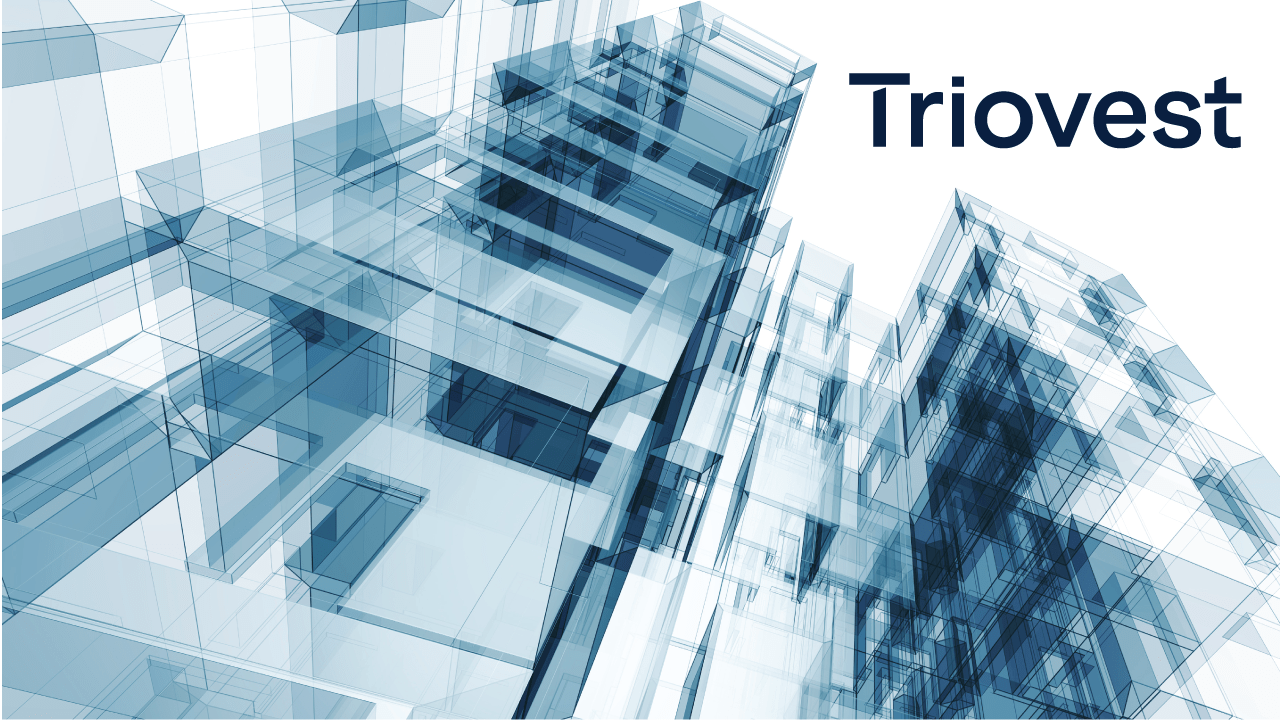 Mitigating risks is increasingly top of mind for global commercial real estate investors. These days, there are plenty of potential pitfalls to navigate ranging from economic and geopolitical risk to climate, supply chains and inflationary pressures. Global commercial real estate investors looking for geographic markets that are more insulated from such risks are shifting their focus to Canada.

The Russia-Ukraine war has shined a spotlight on risks associated with energy security and access to critical natural resources. Countries across Europe are paying a heavy price for their energy dependence on Russia. Roughly 40% of Europe’s natural gas and 25% of oil comes from Russia. Russia’s invasion of Ukraine, along with unpredictable moves coming out of the Kremlin, has resulted in disruption and price volatility that is creating ripple effects across the globe. The pain of higher energy costs is especially acute in Europe. According to Reuters, payments for energy imports across the 27 EU countries climbed 154% between January and August.

One high-profile example of the negative effects of energy dependence is Germany, which represents the largest country economy in Europe. Russia provides nearly one-third of Germany’s natural gas. That dependence has the country scrambling to prevent an energy crisis with shock waves hitting the country’s economy and the commercial real estate market with expectations that the country is on the verge of a recession.

The Russia-Ukraine war also has highlighted the importance of being able to access critical natural resources, be it oil and natural gas reserves or timber, metals, fresh water and commodities such as corn and wheat. Russia and Ukraine are both major exporters of corn and wheat, which is creating concerns about supply disruption and higher costs. For commercial real estate investors, energy security and natural resource risk are now a prominent part of the conversation when underwriting location risk. Those concerns also are further strengthening the investment thesis for investing in Canada.

Even for investors who are new to the Canadian market, the country has a standout characteristic – its immense size. By land mass, Canada is larger than both China and the United States and second only to Russia. And with that land comes significant natural resources ranging from freshwater and agricultural commodities to oil & gas, coal, iron ore, potash and uranium. In addition to creating jobs and driving GDP, the country’s abundant natural resources help to protect it from risks related to shortages, supply chain disruptions and pricing volatility.

Importantly, Canada is energy independent. The resource-rich country is home to a diversified mix of energy sources. It ranks third in oil reserves behind Saudi Arabia, and it also generates energy from hydroelectricity, coal, nuclear power, and renewable resource installations that capture wind, solar and geothermal energy. Some of the country’s notable energy highlights include:

The energy crisis in Europe has highlighted the reality that, while efforts are underway to move to a future of cleaner energy, the global economy is still highly dependent on traditional hydrocarbon-based fuels such as oil, gas and coal. Even though Canada’s vast stores of oil and gas can sustain its energy needs for decades, the country also recognizes the future is moving towards sustainable energy sources. Canada has committed to reducing its GHG emissions by 40 to 45% below 2005 levels by 2030 and achieving net-zero GHG emissions by 2050, and both public and private entities are working to ensure that the country maintains that energy independence now and in the future.

Canada’s stable investment market is gaining global attention. U.S. News & World Report ranked Canada as #3 overall in its 2022 Best Countries list behind Switzerland and Germany. The ranking looks at dozens of different characteristics that have the potential to drive trade, travel and investment, and directly affect the national economy. Canada has consistently ranked at the top of that list, and also has a growing reputation as a transparent market that has a stable economic and political environment.

That economic foundation is under more scrutiny today amid growing concerns about a global recession that is already on the doorstep of other countries, including the U.S. In past recessions, Canada has a proven track record as a competitive and reliable investment destination for foreign investors. Canada not only rebounded immediately after the end of the 1990-1992 recession and the 2008-2009 financial crisis with positive growth in annual foreign direct investment (FDI) inflows, but it was the only G7 country to display continuous growth in the aftermath of both economic downturns.

Canada also is more protected from climate risk and extreme weather events that creating greater financial risks for property owners both directly from events such as hurricanes and flooding, as well as indirectly in the form of cap-ex costs for mitigation at the property level and higher insurance premiums. The country has far fewer events, as well as a less dense population, meaning fewer targets when there is a major event. For example, among the top 50 natural disasters worldwide based on direct economic losses that have occurred over the past decade, the U.S. accounted for 22, while Canada had zero.

Global commercial real estate investors are keenly focused on identifying geographic markets that offer not only good returns, but good risk-adjusted returns. Canada’s gateway and secondary markets offer both. In addition, Canada’s stable investment environment, along with a leadership position in energy and natural resources, provides a solid foundation of growth, stability and liquidity for commercial real estate investors.