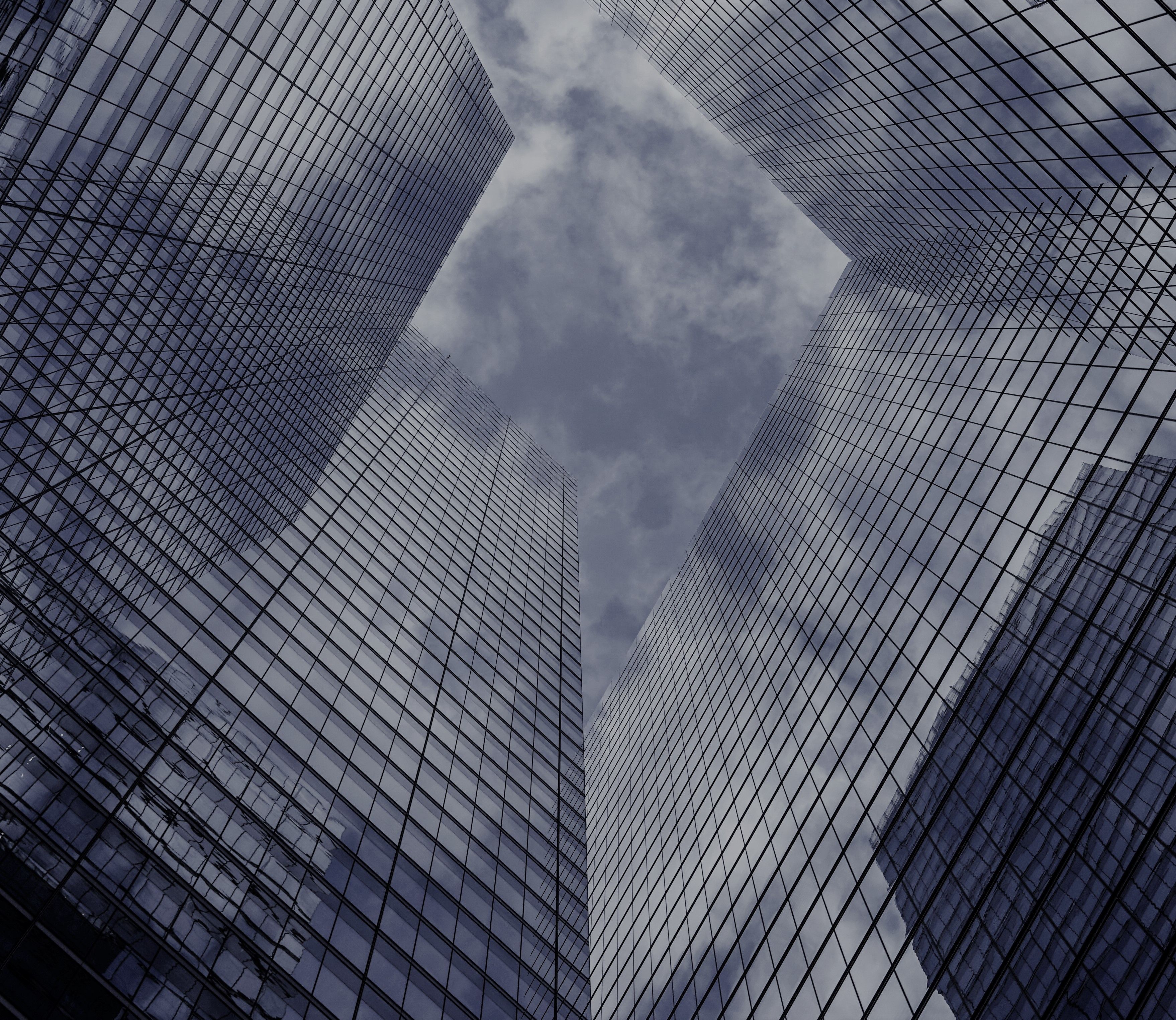 Global commercial real estate investors that have been forced to pivot their U.S. investment strategies to account for new migration patterns are finding a vastly different landscape in key Canadian markets.

U.S. gateway cities, such as New York, San Francisco and Chicago, are still reeling from demographic changes that accelerated during the pandemic. People who were working remotely packed up and left major urban centres in favour of smaller secondary cities across the country. That exodus has hurt housing markets, weakened commercial real estate fundamentals and changed investment strategies. In contrast, Canada’s major urban centres are benefitting from strong demographic tailwinds with growth that is creating an “anchoring effect” and solidifying gateway markets as important investment hubs for both near and longer-term horizons.

The demographic story playing out in Canada is not a new one. The country has been experiencing a steady inflow of immigrants since 2016. Prior to COVID-19, the average annual household formation was projected to exceed 200,000 annually for the five-year period from 2019 to 2023. Population growth that stalled during 2020 and 2021 due to cross-border travel restrictions is now returning with greater pent-up demand. Canada remains the fastest growing country in the G7, with the majority of that growth coming from an inflow of immigrants, foreign workers and international students. According to Statistics Canada, some key demographic highlights include:

Population growth is a strong indicator of market opportunities, and it’s putting Canada more firmly on the radar for global real estate investors.

Across the U.S., the migration shift and destabilization occurring in gateway markets is due to a combination of factors that go beyond COVID-19. Even before the pandemic hit, job and population growth were moving away from gateway markets to secondary and even tertiary markets. People and companies alike were relocating to smaller growth hubs, such as Nashville, Salt Lake City and Tampa, for lower cost of living, more affordable housing and better quality of life.

That growth gained even more momentum during the pandemic as remote workers suddenly had greater mobility and new freedom to work from anywhere. For investors, that has meant trying to figure out new investment strategies and dig into new geographic markets to understand risks and opportunities.

That same phenomenon is not occurring in Canada. Gateway markets – Toronto, Montreal, Vancouver, Calgary, and Edmonton – remain firmly entrenched as urban business centres. One of the reasons behind that stability is that, while Canada does have a large land mass, its population is roughly 10% that of the U.S. What that means is commerce, employers and jobs, as well as infrastructure such as transit, housing and services, are concentrated in and around the major urban centres. So, while the pandemic did result in work-from-home and movement from urban to perhaps suburban communities, it did not have the destabilizing effect on gateway markets as occurred in the U.S. As such, the investment thesis for Canada remains unchanged. In fact, population growth is now creating even more investment opportunities in major metros.

Canada’s gateway markets are poised for even more growth ahead. According to Bloomberg, Prime Minister Justin Trudeau’s government has set an ambitious plan to bring in more than 1.3 million newcomers over the next three years to support the country’s post-pandemic growth.

Canada also is ranked as one of the top destinations for foreign study, and a large number of international students who come to study end up staying in the country to work after graduation.

Canada also is seeing a steady pipeline of developments across property sectors. At Q4 2021, Triovest had 32 active development projects underway, with the majority being in Ontario. Ontario is the most populous province in Canada, home to 38.8% of the country’s total population as of July 2021, and the province where 47.7% of all immigrants settled in 2020 and 2021.

Triovest has its eye on growth in Canada’s gateway markets with $3 billion in development projects. “Our approach to real estate has always been to enhance or develop properties that strengthen communities and activate spaces to bring new life and vibrancy to these markets,” said Prakash David, Triovest’s chief investment officer. “Our active Investments and Development groups are a testament to our positive outlook for continued growth and demand for space that exists in Canada’s urban centres.”